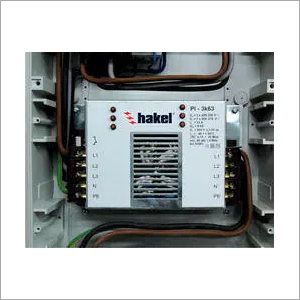 capacitive and inductive coupling (applied between nearby conductors) 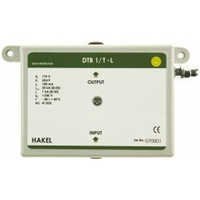 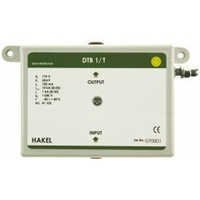 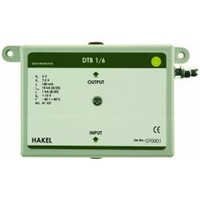 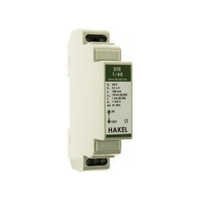 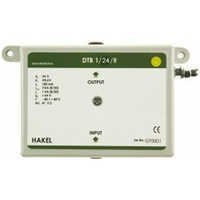 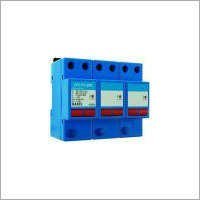