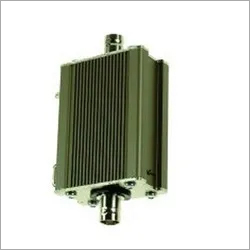 Telecommunication Lines Surge Protector
Price And Quantity
Product Specifications
Product Description
Telephone lines are long copper wires from central office to your apartment. Usually those wires are between few hundred meters to few kilometers. Those wires are connected in the central office to the telephone center/exchange. Normally there is only the 48V DC voltage from central office battery in the line, and when phone ring there is 70-130V AC voltage in the line. That's what in the line in normal operation. But the situation in the thunderstorm is different. When the lightning hits the ground with it's millions of volts and thousands of ampreres strike every wire in the ground or hanging in the air will notice it. Near lightning strike gan generate a surge pulse of thousands of volts to telephone lines. If this can go to the electronics inside the telephone or modem, the electronics will destroy at the same moment.
The surge can destroy electronics in both subscriber's and central office end, so you must think that telecom operator must have done something to this problem. Yes they have. First they have installed surge suppression devices to their central office to make sure that small surges dos not damage it. They have usually also installed some sort of protection to subscriber's side of the line to the place where telephone cable enters the house or to the the telephone pole just next to the house. That type of protection devices are very common on rurals installations, where there are very long lines and they are usually hanging in the air from telecom poles so they are much more prone to lightning strike surges. In bigger cities lightning protectors are not always used because different buildings are usually electrically so tightly connected to each other (though electric feed, plumbing etc.) and cables are in the ground so there is not possible to generate so big surge voltages because of potential differences between different points (central office and subscriber).
There are two types of surges: differential and common mode. Differential surge is a voltage surge which is generated between the telephone wires. That is usually not great, because telephone wires are twisted pairs and is easy to stop by palacing suitable protection component between telphone line wires. Other type of surge is common mode surge, in which the potential of the telephone wires raises thousands of volts from your ground potential. Usually the telephone wires are at potential quite near to the ground of your building. But if the lightning strike hits the central office (or some else place in telecom cabling near you), the potential of both of the telephone line wires can raise quite high (even thousands of volts). The common mode surges are usually bigger and more problematic than differential surges.
Telephones are devices sitting in the end of the telecommunication line electrically isolated from rest of the building. They are not very prone to common mode surges, unless they are special phones which are connected also to mains (for example those which have answering machine in them). The thing which breaks ordinary telephone is differential surge, because it is the surge which can get to the electronics of the telephone. Modern telephones usually damage easier, because electronics will break down more easily than the transformers, carbon microphones and mechanical rotary dials used in older telephones. In cheap modern telephones there is usally not much done to protect them from surges, because good protection could easily cost more than the telephone itself. It is economically wise. If cheap telephone breaks down people go to shop and buy new one. If telephones are damaged often, then it migh be a good idea to install a good surge suppressor. 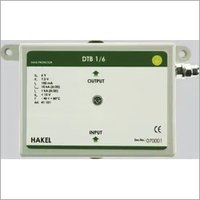 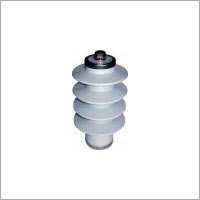 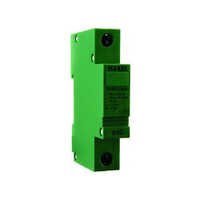 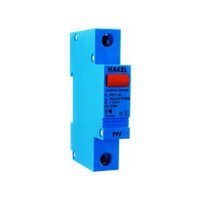 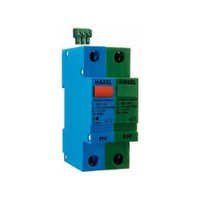 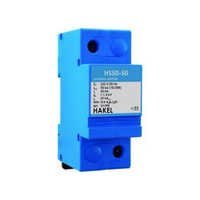