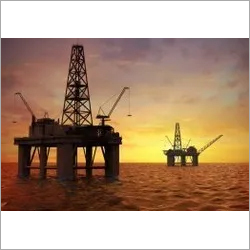 International standard bodies and industry trade groups have written specifications  that deal with the mitigation of effects of primary lightning strikes. More than 100 lightning protection codes and standards are in use by various countries and agencies around   the world. Although none of these specifications deal directly with offshore oil lightning strikes, some that have been used in the offshore oil applications are shown below: IEC 62305 and EN 62305 standards. The Technical Committee TC81, (Lightning Protection)   of the International Electrotechnical Commission (IEC) has released a series of five documents under the general heading Protection against Lightning. The five parts (Part 1, Protections of Structures against Lightning: General Principles; Part 2, Risk Management; Part 3, Physical Damage and Life Hazard; Part

Practice for Analysis, Design, Installation, and Testing of Basic Surface Safety Systems for Offshore Production Platforms. All of these specifications and procedures focus on mitigating primary lightning strikes and address the problems of grounding, bonding and shielding of primary conduction paths. Beside figure shows a typical example as applied to an offshore oil platform. Note the primary conduction paths and the focus  of the primary current strike to the earth ground.This figure also illustrates the critical importance of maintaining low-impedance grounding and bonding of all metal cunstruction parts.

A lightning strike on an offshore oil platform causes many secondary transient effects. Inductive and capacitive coupling mechanisms expose secondary power and control lines to radiated and conducted electromagnetic interference (EMI). Inductively coupled conducted interference is possible energetically mitigate by rigorous applications of the surge protective devices (SPDs) and will be the main focus of this paper. Capacitively coupled secondary radiated interference is possible to liquidate by the use of shielding of power and control lines. The shield on all shielded lines must be connected to the primary ground conduction path. Inductively coupled conducted interference is a primary cause of failures for power and control circuits during a lightning strike. This conducted interference is present at all levels of circuitry on the platform. The sensitivity of the components being used plays a key role in the amount of protection required at the system and subsystem level. The energy required to damage typical components found in an offshore oil platform is shown in upward figure. As expected, the sensitivity, and therefore, the amount of required protection varies as a function of the power handling capability of the component. 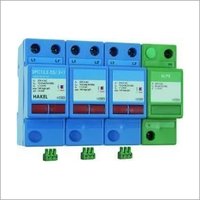 Lightning Arrester For The Commercial Buildings 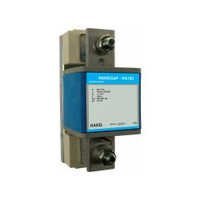 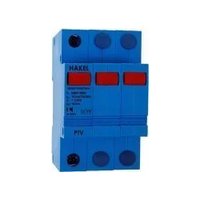 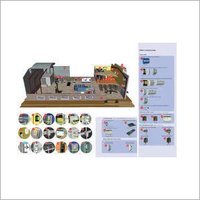 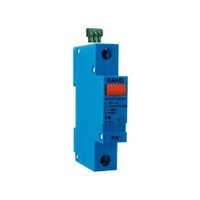 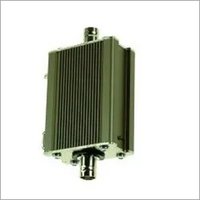